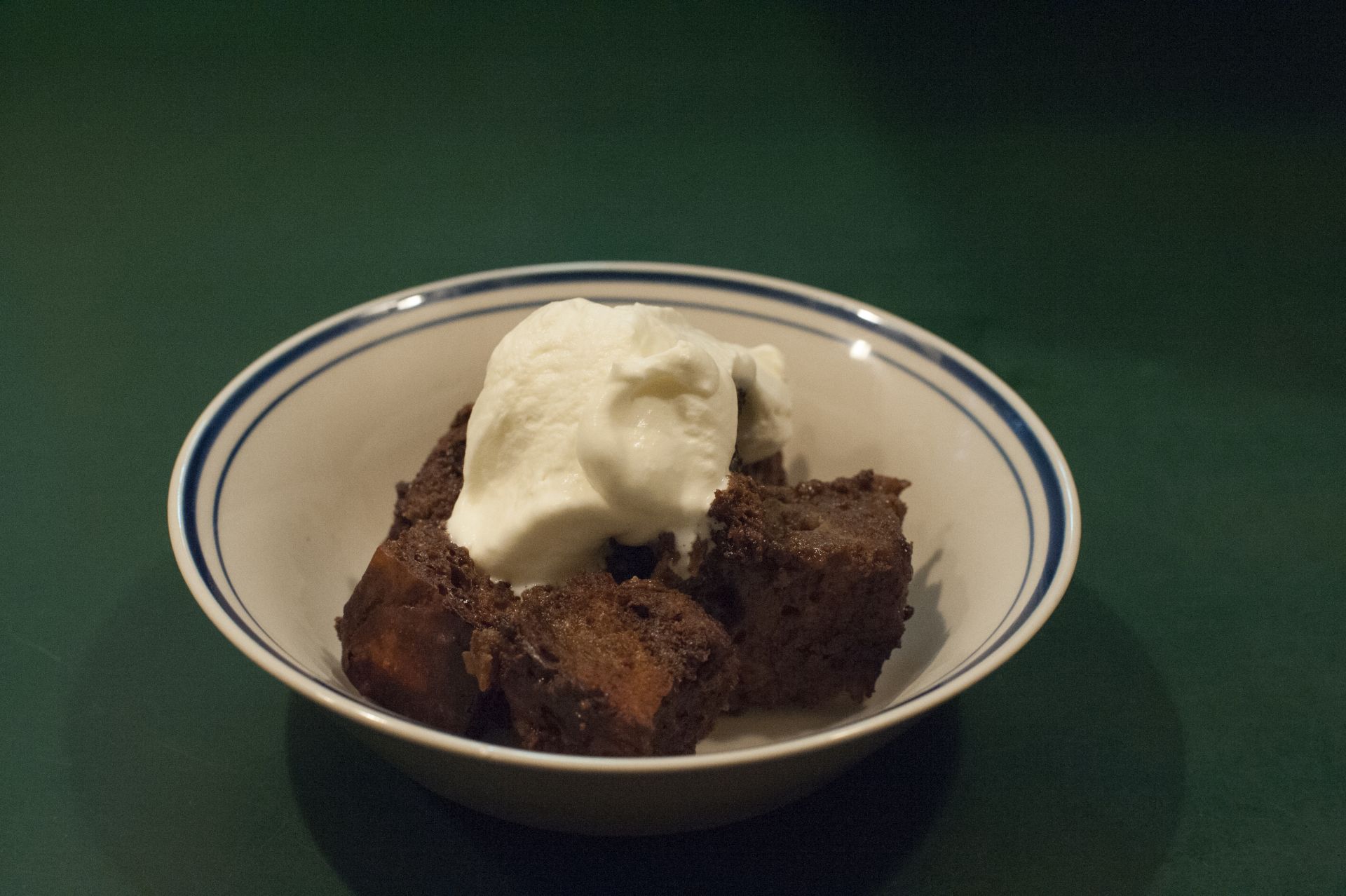 I always love a good porter, and I can pretty surely call it one of my favorite types of beer. What about a stout, you say? I looked it up, and apparently a stout is only a type of porter!

I remember the dark ages of beer in the United States when the beer selection was next to nothing compared to what it is today, and when it came to stouts, the only choice was essentially Guinness. Not that there’s anything wrong with good ol’ Guinness!

Now when you look through the beer isle, the sheer variety of beer is mind-boggling! Just with porters and stouts alone you see chocolate stout, smoked porter, coffee stout, milk stout, English porter, American porter, imperial stout, Russian Imperial stout, oatmeal stout, bourbon stout…and all those other creative ones in between. Once, I tried Rogue‘s Sriracha Hot Stout and it was surprisingly good. I must admit I bought it because of the bottle. On the other hand I wasn’t a fan of their Voodoo Doughnut Maple Bacon Ale. That was just…weird.

Anyway, what was I supposed to talk about? Right, the Coffee Porter Chocolate Bread Pudding recipe by Linda Schneider on Taste (tastecooking.com).

After a few weeks of neglecting my sourdough starter (make your own with my sourdough starter instructions!), I spent several days trying to revive it and at the end of its resurrection I baked a Boule. The problem was, just around the time I baked it we had a house guest who was not an adventurous eater and didn’t seem terribly receptive to breads other than the sliced square white kind so it ended up sitting untouched for a few days. Stale bread? Bread pudding!

This recipe was intriguing in that it was normal bread pudding with chocolate and beer in it! Bread, chocolate, and beer? It’s music to my ears!

Unfortunately for the recipe though, it didn’t quite hit the mark.

I have some beef with the recipe instructions.

The very first step says to preheat the oven. It doesn’t take terribly long to put it all together, but anything like bread pudding or french toast requires the liquid to fully soak into the bread. This recipe calls for sourdough bread which is not as fluffy and airy like brioche. The recipe instructs to soak for 30 minutes and that is not long enough. Eating chunks of bread with the middle not soaked is no fun especially since it is already stale bread. I ended up soaking this overnight.

The other thing is, it says “6 white sourdough bread broken into roughly 1-inch cubes”. 6 what? 6 whole sourdough bread loaves? That’s a LOT of bread. 6 slices? That seems too little. 6 cups? Maybe. Also, what does it mean to break into cubes? If I tear it up with my hands it will turn out shredded, and if it’s super stale I can’t possible break it with my hands. Or does “broken into” mean just breaking up the bread into cubes by any means? I think it would’ve been much clearer if it just said to slice it up into 1-inch cubes.

This bread pudding basically tasted like bread pudding and chocolate. It was pretty good, but nothing to write home about. I sort of wished it would be better, especially with the novelty of using beer. It makes quite a bit so unless you have a small crowd to feed you will end up with a lot leftover. Also, since it’s so rich you can’t eat more than a few cubes in one sitting and it’s not one of those dishes you want to constantly snack on throughout the day.