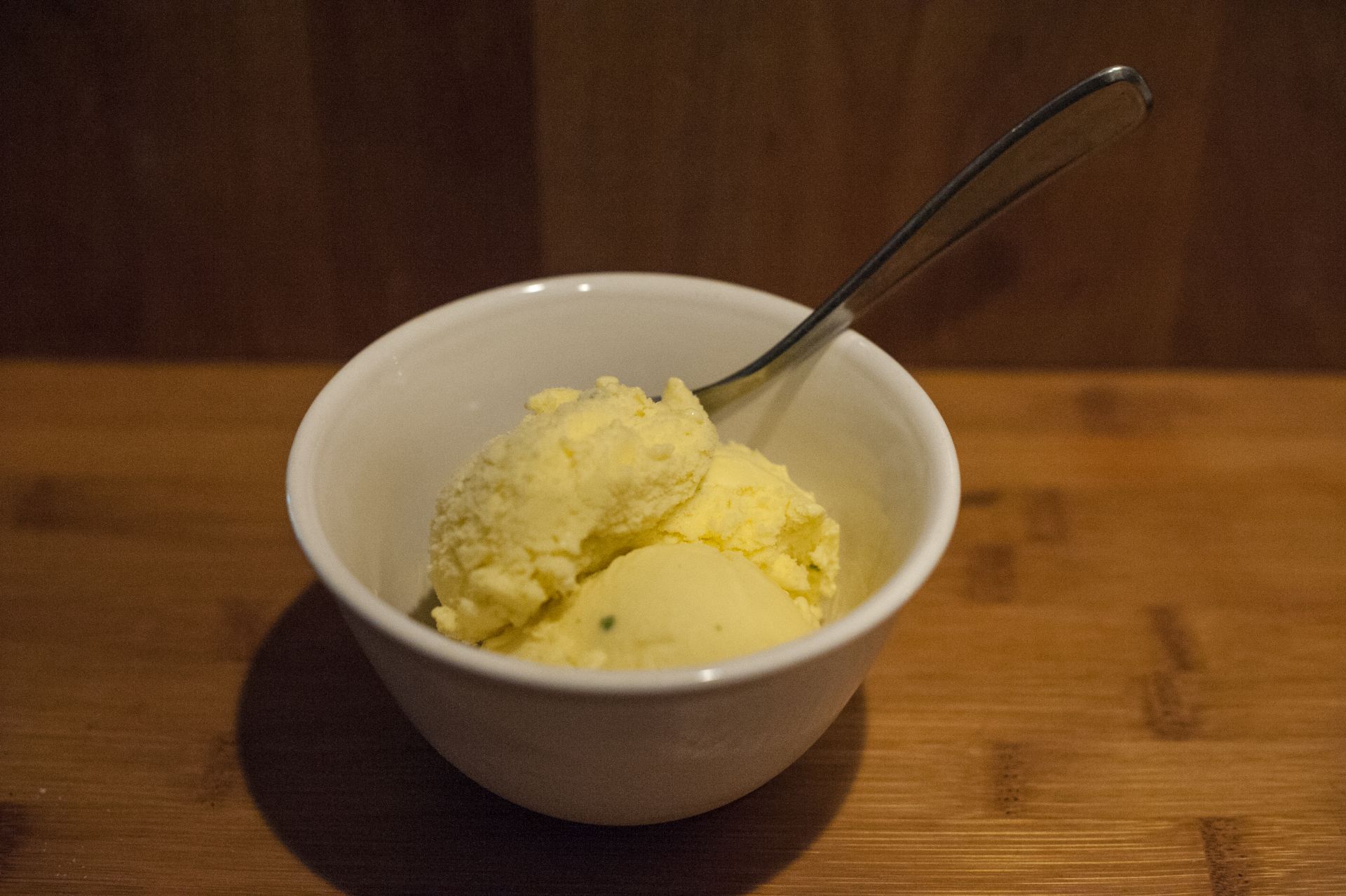 It’s getting cold, the leaves are falling, and we got the wood-burning stove going. Fall is here! While everywhere I look there are pies, squashes, cinnamon, and all things cozy and autumn-like, I look to the garden and still see some jalapeños hanging desperately on to the last bit of summer. My husband suggested, why not make jalapeño ice cream? I could not quite wrap my head around the sweet cream mixing with the jalapeño, but I gave it some thought.

I’ve had jalapeño beer before, and there’s something to having a little sweetness added to the peppery taste. But that alone would probably not be so appetizing. So then my thoughts moved to, what do I like to have with jalapeños? Well, jalapeños are synonymous to Mexican food. What do I associate with Mexican food? Limes. Cilantro. Cheese. Ok, I like cilantro but maybe not in my ice cream so cross that off. Cheese, I can see it being good as in cheese cake, but not this time. But limes, we’re on to something. What goes well with limes? Um…tequila? Tequila, lime, jalapeño…sounds like a good combination…?

I made this recipe using my go-to ice cream base which I can’t even remember where it came from. I’ve used it so much that I have it memorized! In the video I use my trusty ice cream attachment for my mixer which makes 2 quarts. I hope you enjoy this recipe as much as I did making it! 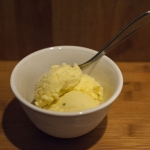 To be made in a 2 qt. capacity ice cream maker.