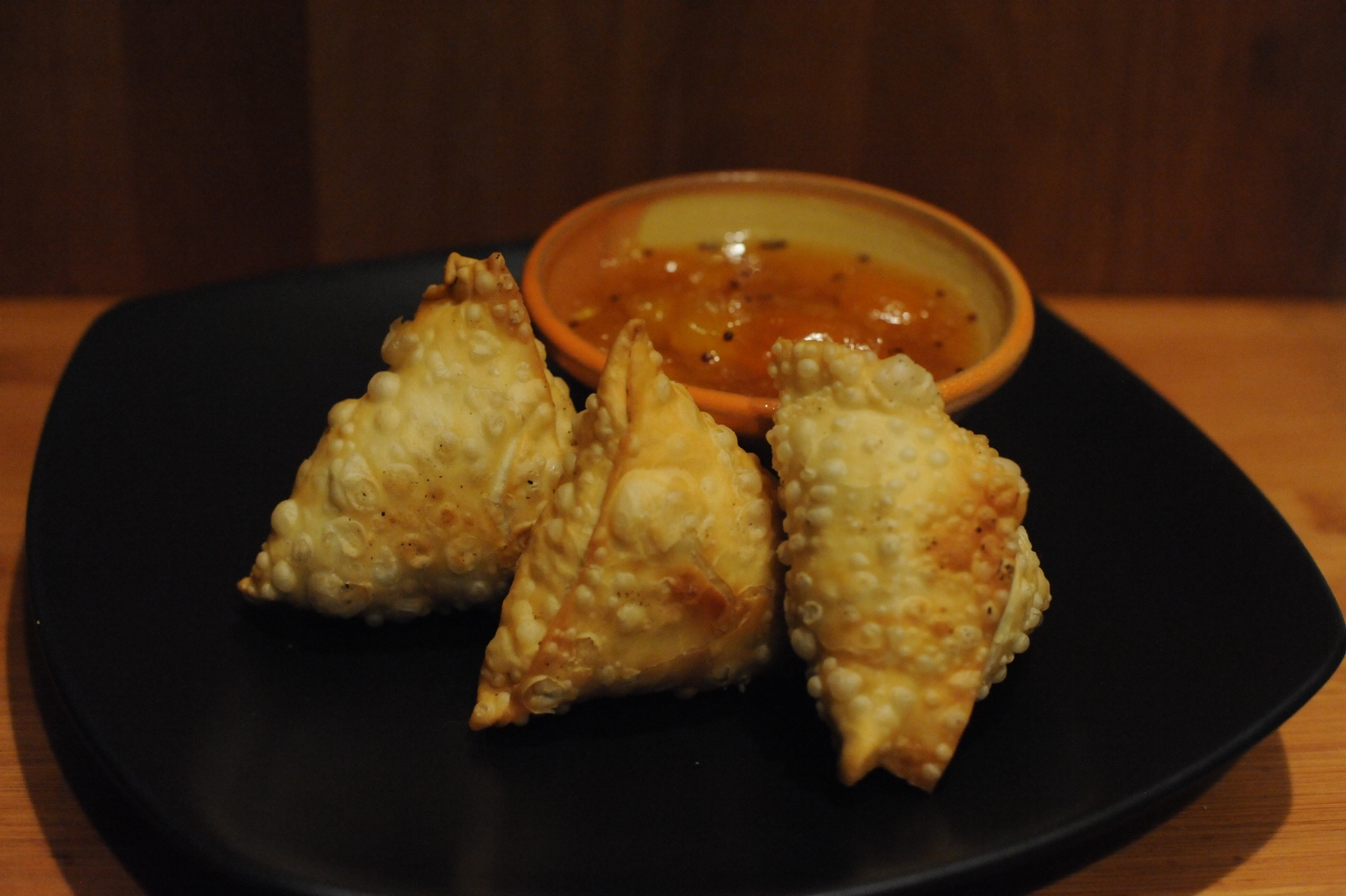 I don’t know if this happens in other households, but somehow when there is a family gathering and mashed potato is on the menu, we end up making way more than needed! Turkey for Thanksgiving for example, is well-planned. Usually the general calculation is 1 pound per person. 10 people? 10-pound turkey! Potatoes? Uh…I dunno, buy a few bags! Theoretically it should be simple enough. If I had a baked potato, one potato would probably be enough, but with mashed potato? Because of all the added cream and butter, the volume somehow doubles and it’s hard to predict whether you have a dining table full of people who like to slather and mix everything on their plate with the mashed potato and eat their hearts out, or just supplement a few bites with some mashed potato.

In any case, my point is that oftentimes loads of mashed potato is left and when you run out of other leftovers to supplement the potato, it does not disappear as quickly as you would like from the fridge. In comes the Leftover Mashed Potato Samosa! The beauty of this is that you can always freeze it and fry it as a quick snack whenever you want. The recipe can also be tweaked to add carrots, peas, whatever you like!

As far as wrapping goes, I learned the wrapping technique shown in the video from Divya Pramil’s You Too Can Cook blog. I know there is the other more prevalent method of rolling out the dough into a circle, cutting it in half and making a cone, but I liked how Divya’s method uses a rectangle (hint: I can use a pasta roller!). This way I can have thinner overlapping layers as opposed to a thicker single layer. If you do prefer a thicker skin, I would recommend hand rolling into a circle.

I would also recommend serving these samosas with this easy mango chutney recipe from Simply Recipes. I made the chutney as I was making the samosas and it was done right at the time I finished frying the samosas!